Cael Chappell’s basket making grows from his love of basketry. During his years of travel across Africa to meet and work with basket weavers, Cael discovered that basketry is as diverse as it is universal.

Cael is inspired by global weaving traditions to create his own unique baskets. He conveys his interpretation of places, people, things, and ideas through basketry. 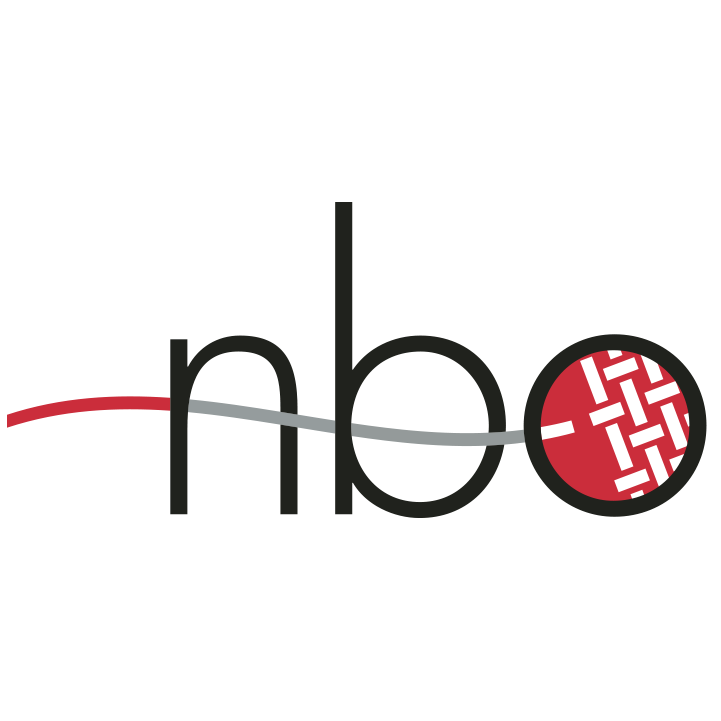 In July of 2019 I had the immense pleasure of attending the National Basketry Organization conference and took classes from Flo Hoppe. 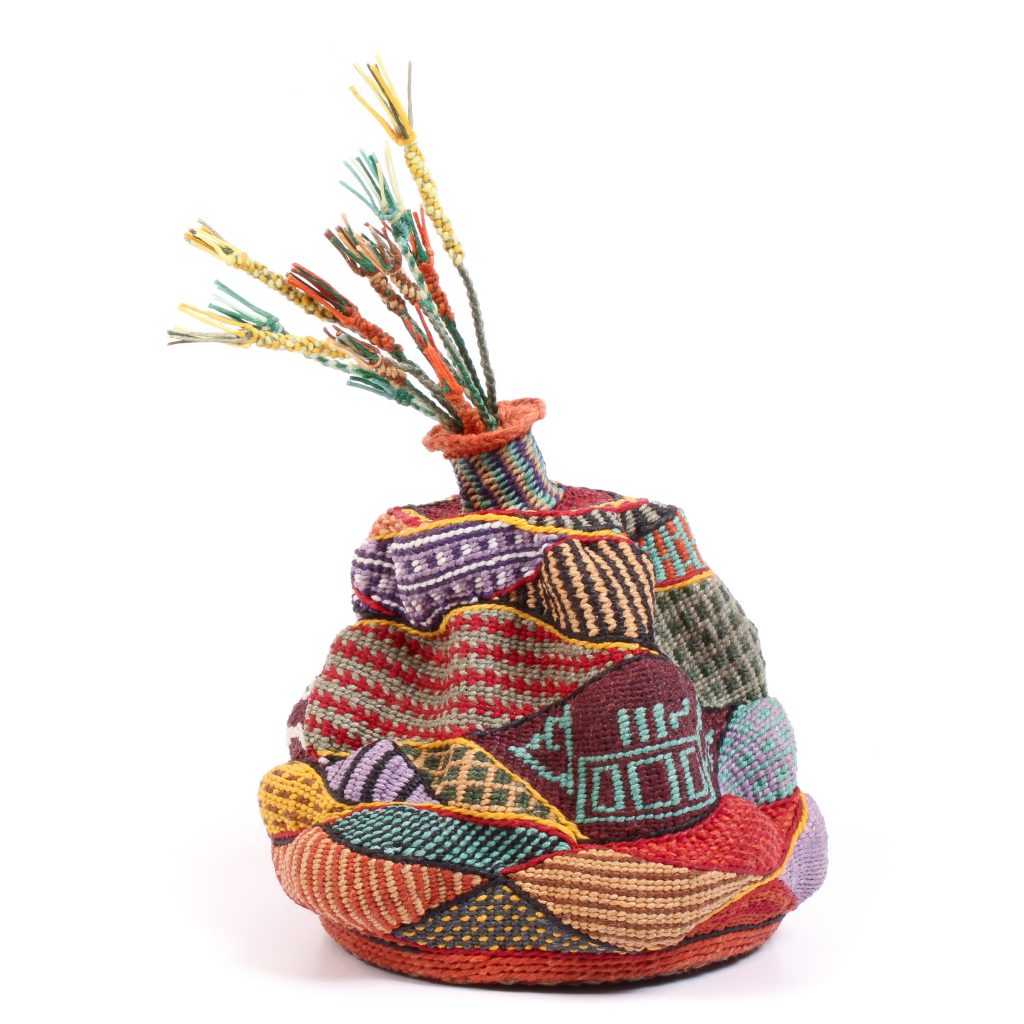 Thank you to the judges at the 2019 Albuquerque Fiber Arts Fiesta! I was honored to receive First Place, Judge’s Choice, and Best of Show for one of my baskets! 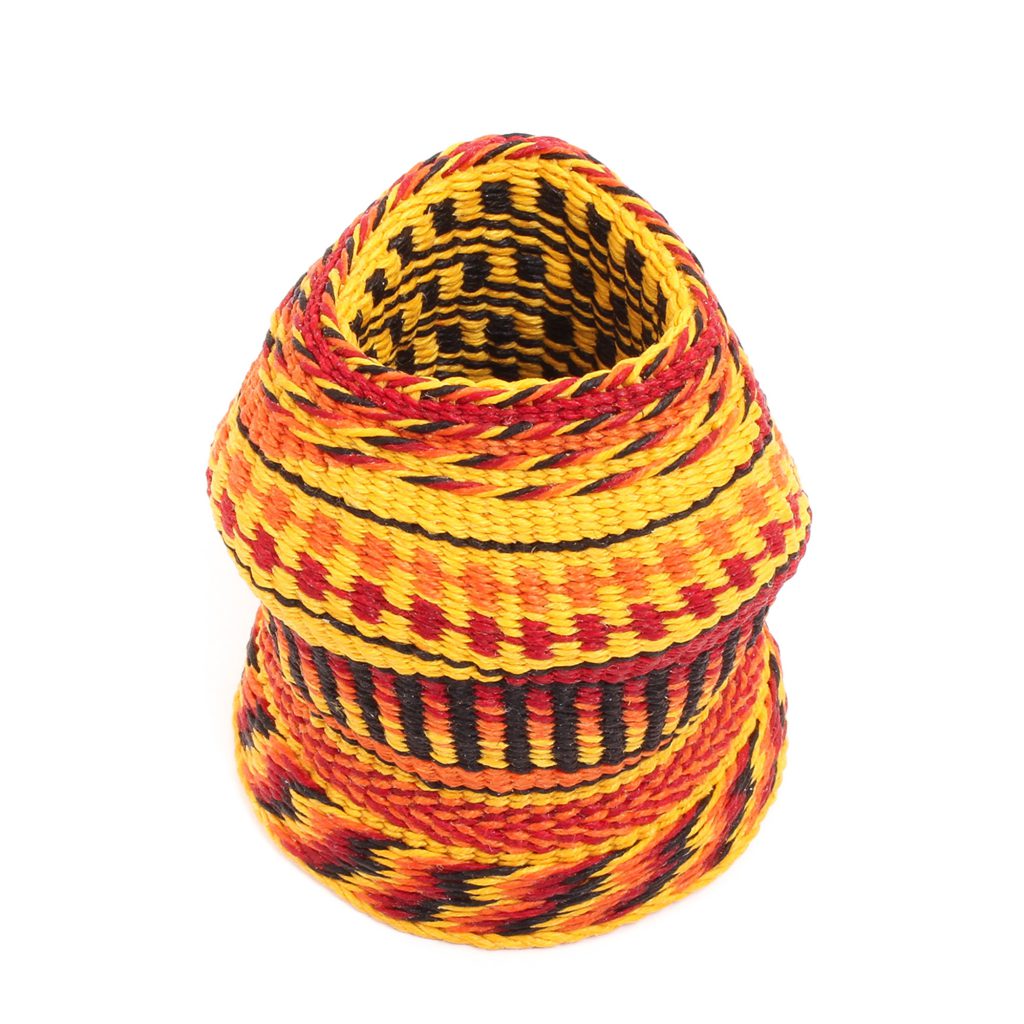 Two of my baskets have been selected for the juried exhibit “Basketry Now: 10th Anniversary Exhibit” by the National Basketry Organization.